Now presenting the Yaris WRC Toyota Gazoo Racing will compete in the 2017 FIA World Rally Championship (WRC), together with the drivers and co-drivers.

After 17 years of absence Toyota is now back as a factory team in the rally and set up in the World Rally Championship in 2017 with two newly developed Yaris WRC cars.

Over a year with thousands of hours of development and testing behind the race cars that are now almost ready for the first race in Monte Carlo just over a month.

Yaris WRC is built entirely in accordance with the FIA ​​technical regulations for 2017 and belongs to the new generation of rally cars which will add a new dimension to this motor sport’s top series. Under the hood, the Toyota cars 1.6-liter direct injection turbo engine of 380 horsepower driving all four wheels through a 6-speed gearbox.

Jari-Matti Latvala’s first driver, and run together with co-driver Miika Anttila. Jari-Matti Latvala is a very experienced rally driver who made his debut as a 17-year-old in the World Rally Championship in 2002. He has 169 starts and 16 WRC victories in the back.

Andre Drivers are Juho Hänninen, who compete for the Toyota Gazoo Racing WRC together with co-driver Kaj Lindstrom. Although Juho Hänninen has extensive rally experience and has actively participated in the development of the Yaris WRC car from the beginning.

As a test driver, the team announces 2016 WRC 2 winner Esa-Pekka Lappi, who will run together with co-driver Janne Ferm.

The first round of the 2017 WRC championship year’s Rally Monte-Carlo, which runs on 20-22 January. The 10 to 12 February, the Swedes have the chance to see Toyota’s new rally cars compete in the Swedish Rally in Varmland forests.

The reigning world champion Sebastien Ogier drove the fastest on the final stretch and won the Swedish Rally for the third time. 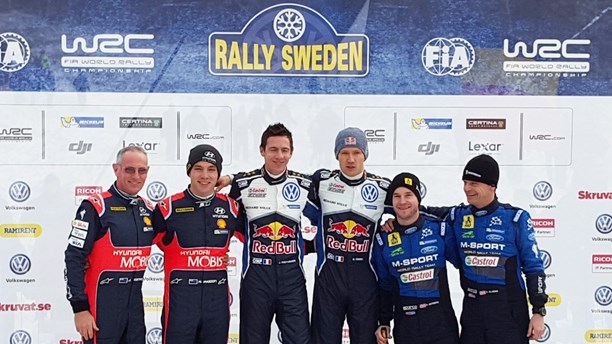 – It’s been a fantastic weekend. I’m so glad to be back here and get another victory. I love the Swedish Rally. We had difficult conditions in the beginning, but the organizers have done a very good job.

Hayden Paddon drove on a stick at the end of the stretch and got in trouble with the radiator that leaked water at the finish line. It now applies to Paddon to get to Karlstad to secure his second place. 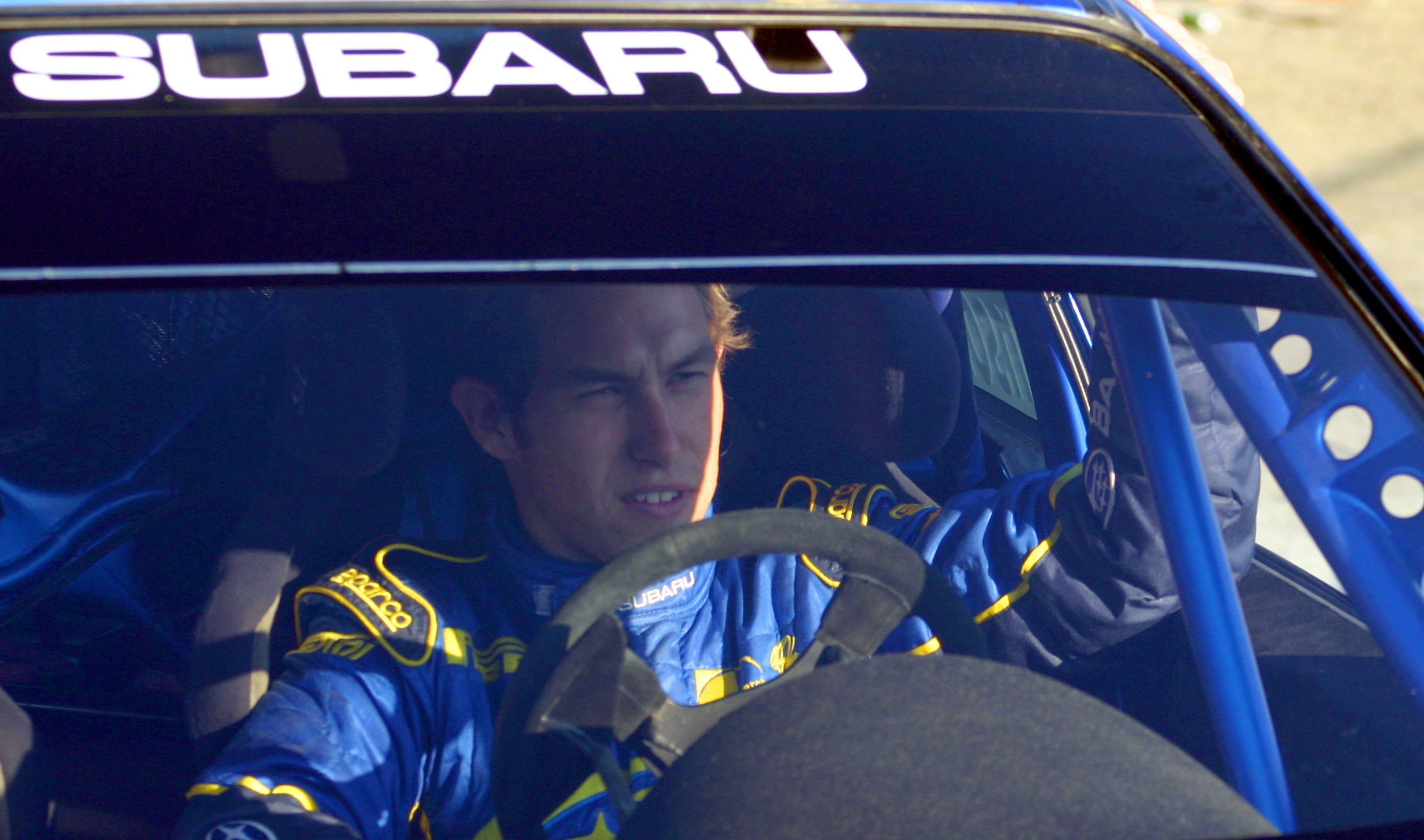 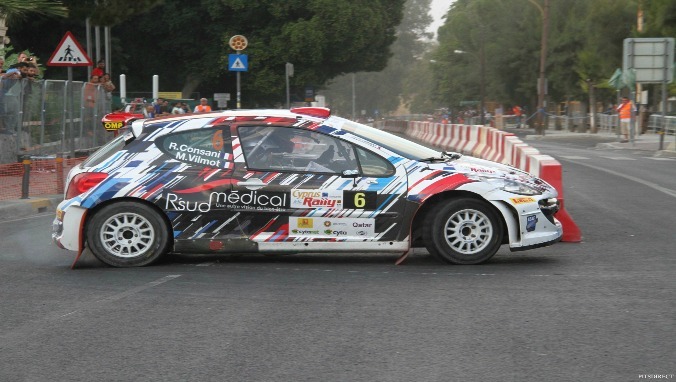 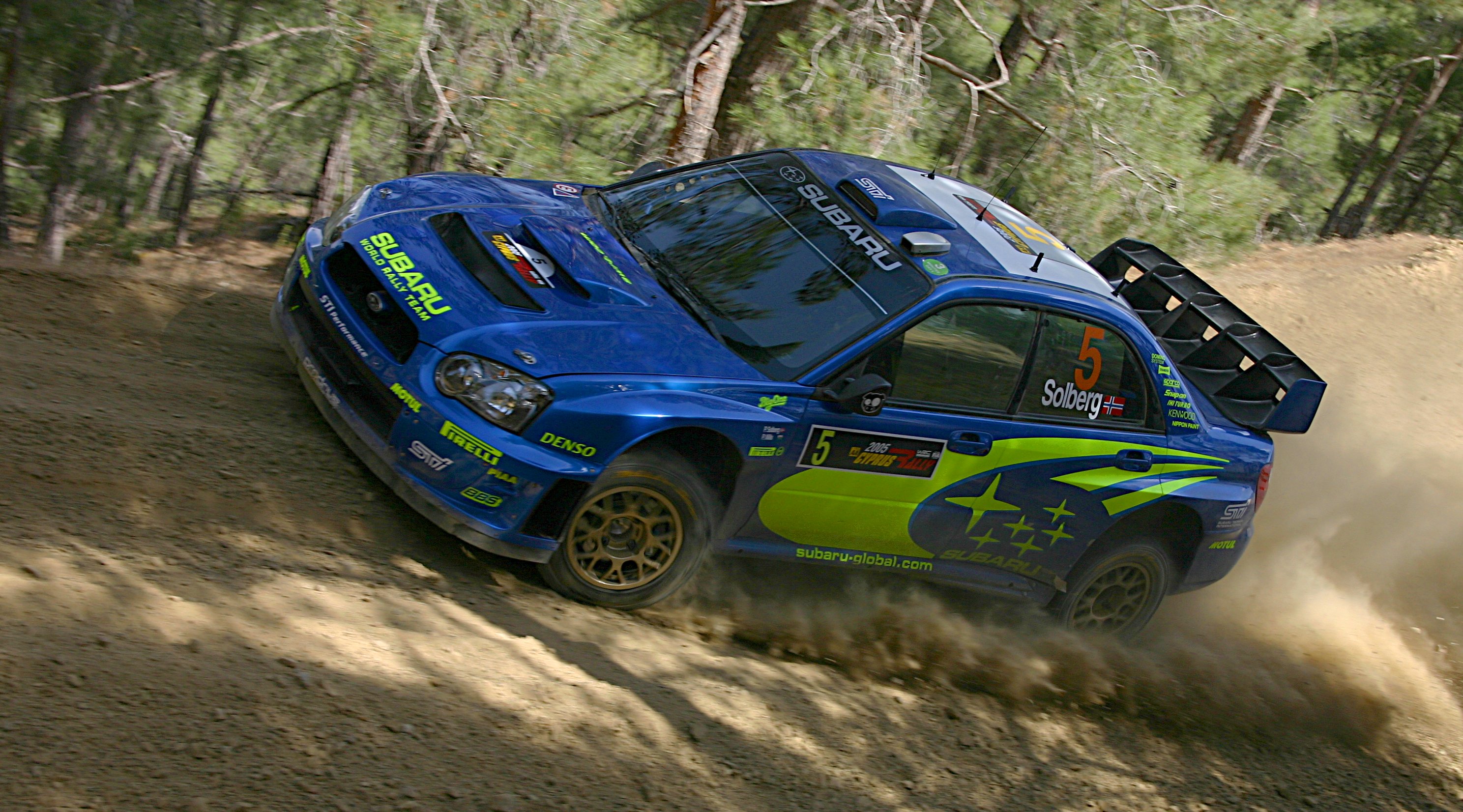 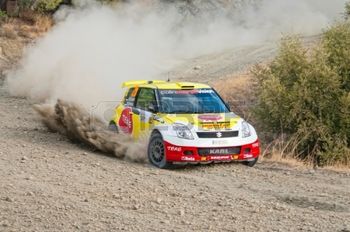 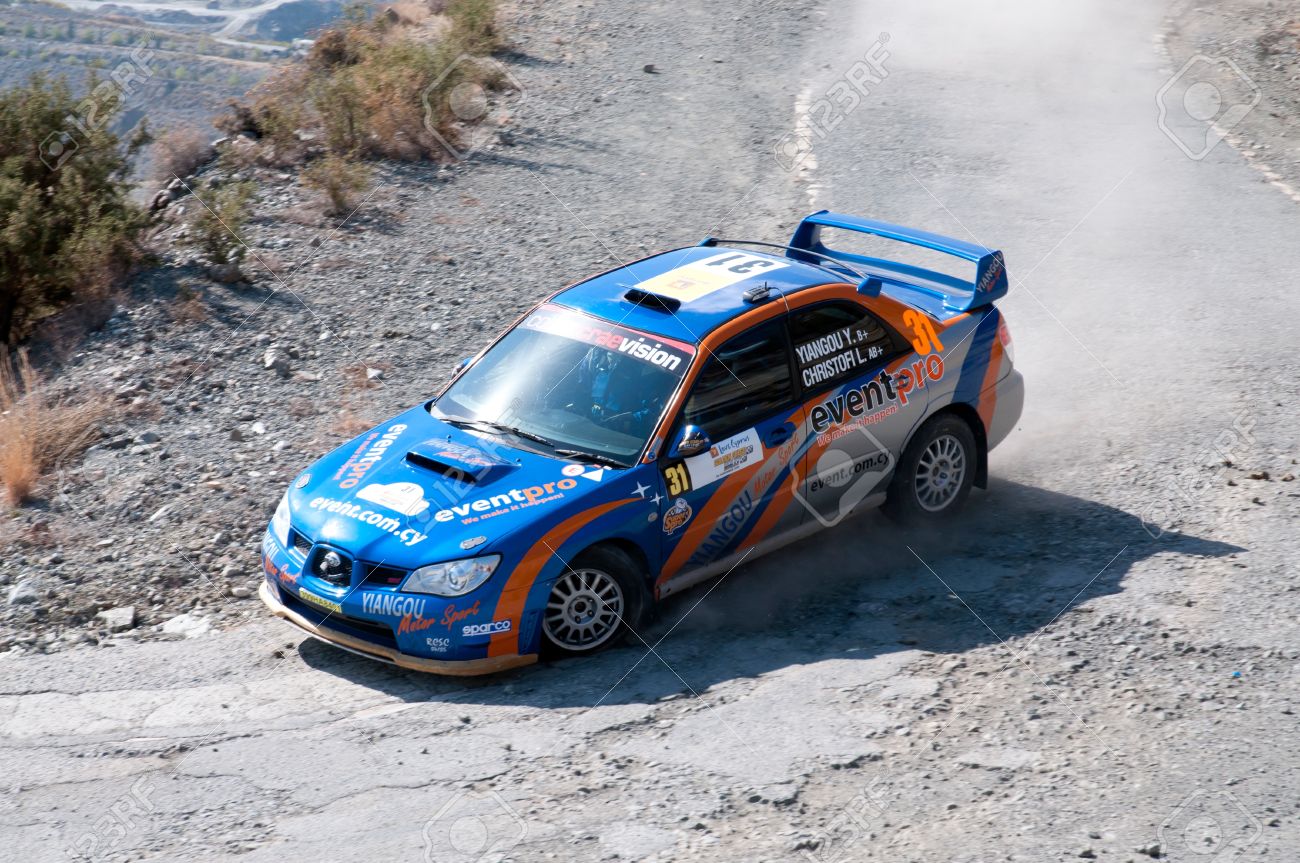 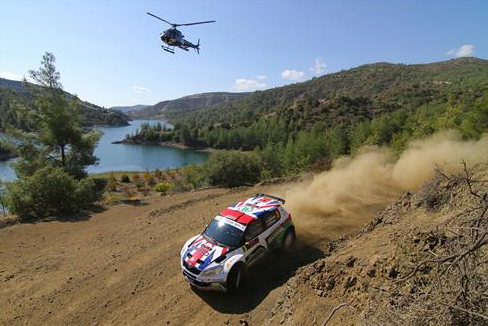